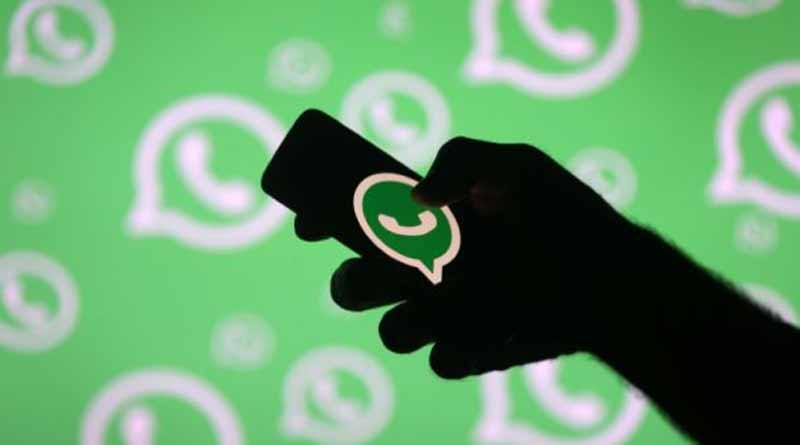 New surprises come to WhatsApp. Features like ‘Always Mute’, ‘Media Guidelines’, etc., were previously announced. Now this popular messaging app is known to bring some newer features. One of which is the “Animated Sticker Pack”. According to a report from WABetaInfo, this feature will be available not only in Android apps, but also in iOS-based apps. The size of this feature called “Baby Shark and Search” is 3.4 MB. But this is not the only one, there are more surprises.

Besides the sticker pack, there will be one more feature. Function called “Sticker Search”. With the help of this, users can choose the sticker of their choice. WhatsApp has already partially given some users the option to choose this sticker. If you have this feature, you will see a new search icon. And if you don’t get it, you have to wait. You will receive updates on this in the future.

There will also be one more feature. Called ‘In-App Support’. This feature allows users to chat with the official WhatsApp support team. This chat will also be end-to-end encrypted, just like any other normal chat. As a result, users will not only get answers to their questions. As a result, it will be possible to get rid of scammers. However, this feature has yet to be released. The company will likely bring this feature as a future update.

Recently, a few more new WhatsApp features were announced. Probably the most interesting of which is the ‘Always Mute’ feature. Until then, a group or an individual could be “muted” for a year. But as of now, WhatsApp is giving the opportunity to ‘mute’ indefinitely.