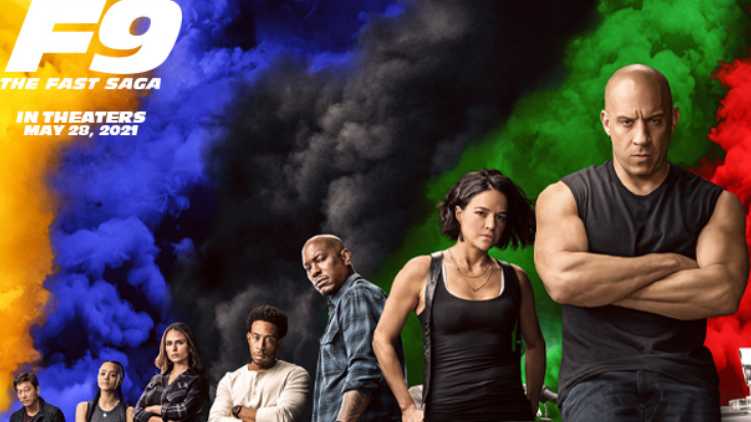 Announcing the release date of the ninth installment of the Fast and Furious movie saga that has fans all over the world. The film will be released on May 21, 2021. The film’s release date has been postponed due to the Kovid crisis. The release date was previously announced in May 2020. The teaser for the film had been released earlier.

Directed by Justin Lynn, the film stars WWE Superstar John Cena, as well as Vin Diesel, Michelle Rodriguez and Gibson. Justin Lin is coming with the ninth season after a six-year gap after the sixth edition of Fast & Furious.