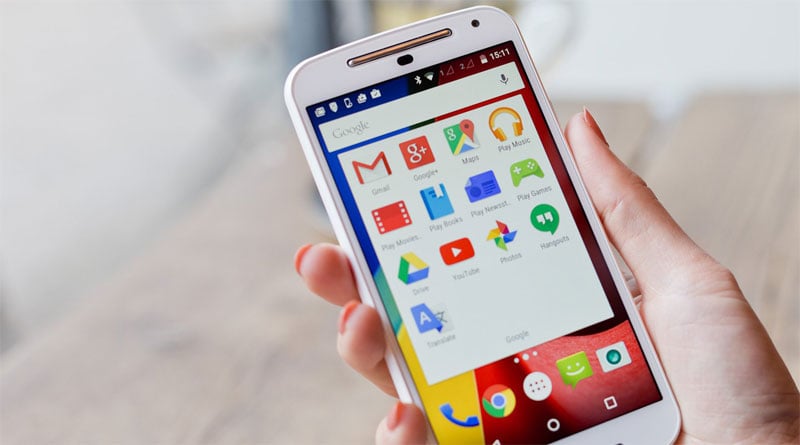 News Daily Digital Desk: The Modi government plans to take another step towards self-reliance. The center plans to launch its own app store, similar to the Google Play Store or the Apple App Store. According to an all-India media report, the central government believes that the country needs its own App Store as an alternative to Apple or Google’s App Store.

The Advanced Computing Development Center, or C-DAC, will create this new Play Store. The government believes that this alternative Google Play Store app store is absolutely necessary for the country to be self-sufficient.

According to sources, the market share of Indian apps on Android is 96 percent. This time, it is planned to be mandatory on Android phones by bringing the Indian app store. Kendra can instruct you to keep this store on the phone from the beginning, that is, in the state built into the Android phone. The app store will be set up under the ‘Self-sufficient Apps Project’, official sources said. In addition, the necessary changes can also be made in the mobile service application store created at the initiative of the Central Ministry of Information and Technology.

Official sources further said that the central app store will not charge 30% like Google or Apple. Recently, many Indian companies have criticized the Google Play Store system. They also talked about the need for a country-owned app store. Last Tuesday, Google announced that all applications found in its Play Store will have to pay a 30 percent fee to use the Play Store. The issue of the new application store arises in the midst of the controversy that it generates. Which will be the center’s own applications center.