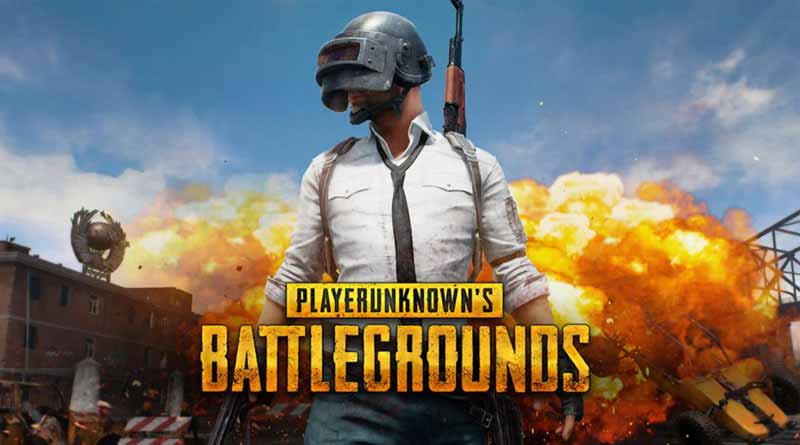 After the conflict with China on the border, India made the great decision to kill that country. 118 Chinese apps were banned in this country. Popular online games PUBG Mobile and PUBG Mobile Lite were later added to that list. Both games were removed from the Google Play Store and Apple Store following government orders. But those who already had the game installed on their phones could use it for so long. But this time it also ended. PUBG mobile will no longer work from today, that is, on Friday. It was informed that it cannot be used even if it is on a smartphone.

PUBG Mobile broke this news by posting a post on its official Facebook page on Thursday night. It is said that as of October 30, Indian users will no longer be able to use PUBG MOBILE. Even the PUBG MOBILE Lite version will no longer work.

Personal information is not protected. The center had banned Chinese apps in the country on this charge. Although various apps, starting with TickTock, claim PUBG, their apps keep user information safe. Once again, following the announcement that PUBG Mobile will work, the company clarified that there is no reason to worry about users’ personal information. It will be safe. “We have always valued the protection of user information,” he wrote. Under Indian law, user information will remain confidential. According to the privacy policy, transparency will be maintained in this case ”.

A part of the youth was upset that the popular game was banned in India. Then it was heard that the game could return to the country with the help of the telecommunications giant Airtel or Reliance Jio. But after Thursday’s announcement, that possibility is practically over.