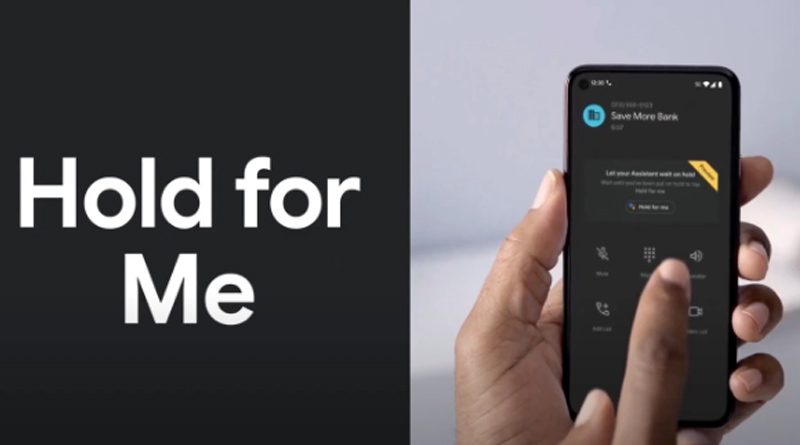 Problems with the phone service? Can’t call? ‌ Or is an emergency call received, but not received due to the network? ‌ Or is money being discounted for no reason? But even if you call there, you have to wait a long time to speak to an official. Emergency work cannot be carried out. You have to hold the phone.

This time, Google stepped forward to make things easier. Recently, they introduced a feature in the Google Assistant that allows customers to stop holding the phone for long periods of time. Google’s ‘Hold For Me’ feature will do this for him. This feature will hold the phone on your behalf while an officer is on the phone.

How will ‘hold on’ work?
According to Google, this function of the Google Assistant will be in the Google settings of the user’s phone. From there it can be turned on / off as needed. It will basically use duplex technology. It will alert the user accordingly by understanding the songs, voice recordings and human voices coming from the other side of the phone. If you have this Google Assistant feature, you don’t have to wait any longer by calling a Customer Service officer. Users can also do their own work by leaving the phone. The feature will alert the user via the Google Assistant whenever a human voice comes up instead of music or voice recording.

For now, this feature has been tested for the Google Pixel 5 and Pixel 4a 65G smartphones. This “wait for me” feature will also come for other Android phones later.