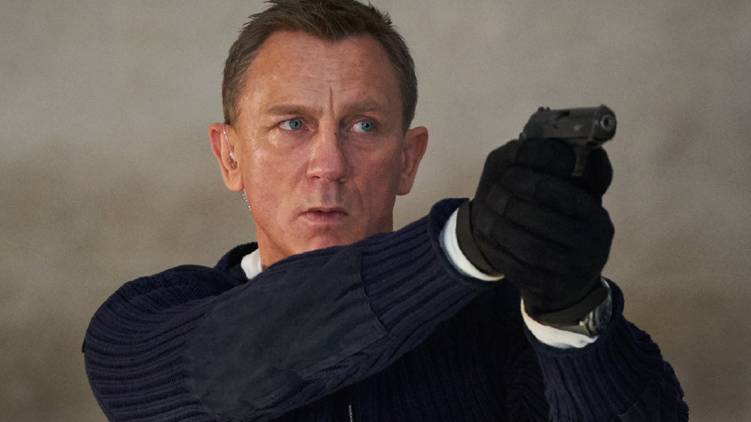 The release date of the James Bond film ‘No Time to Die’ has once again been extended, disappointing audience expectations. Daniel Craig will play Bond in the film. The release of the film has been postponed again due to the expansion of Kovid. The release was postponed until April 2.

This is the last film starring actor Bond. Also, in the opening scenes of the film, the audience can see that it is not James Bond who works for the Secret Intelligence Service. The film shows James Bond living a quiet life in Jamaica. And then Bond, who goes to investigate.