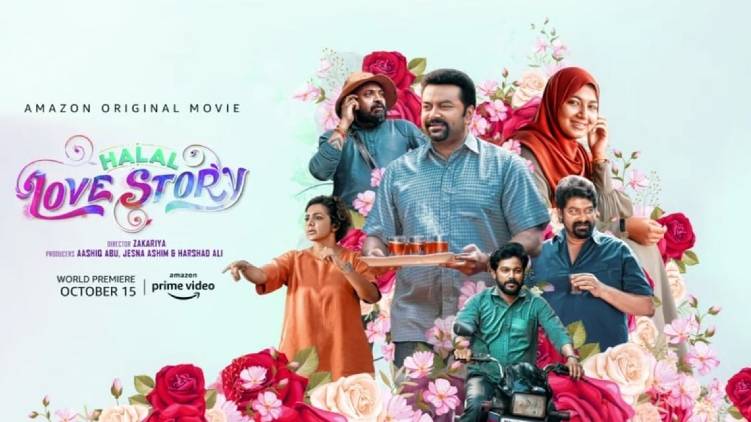 The moving poster for the film Halal Love Story has been released. The movie will launch on Amazon Prime. The film is scheduled to open on October 15.