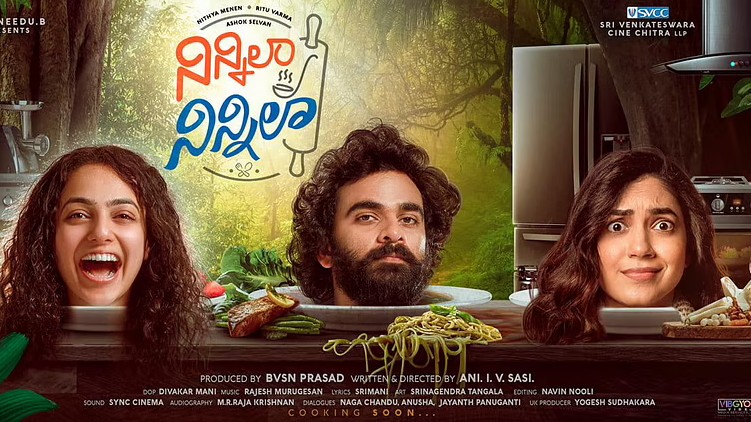 ‘Ninnila Ninnila’ is a film in the romantic comedy entertainment category. Ani is writing the script for the movie. Nasser and Satya also play the lead roles in the film. The music is by Rakesh Murukesan. Divakar Mani camera. The film is produced by BVSN Prasad. Post-production on the film is ongoing.

Ani has been active in the context of Malayalam cinema for the past ten years. He has co-directed many films with Priyadarshan and is one of the scriptwriters for the big budget film Marakkar on the Mohanlal-Priyadarshan team.

The Lion King 2019 Movie Review
Best Website to watch game of thrones free
The ninth edition of Fast and Furious will be released in May 2021
Ramayana is being prepared: Hrithik, Deepika and Prabhas as Characters
ALSO READ  Best Travel Vlogger Born in Venezuela Raised in USA