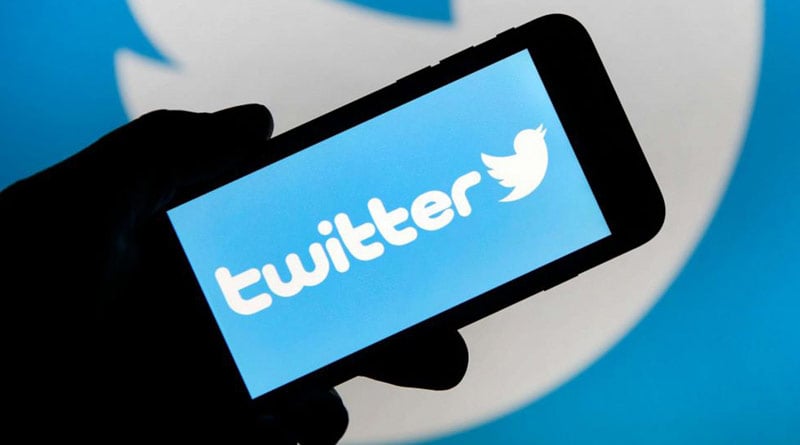 News Daily Digital Desk:‌ Ladakh and the city of Leh, the capital of Ladakh, are displayed in China on the Twitter map! The central government is very angry about this incident. The center has instructed the popular microblogging site to correct the error by warning it in strong language. Union Information and Technology Secretary Ajay Sahni warned Twitter CEO Jack Dorsey in an email. He wrote: “According to the Constitution of India, Jammu and Kashmir and Ladakh are an integral part of India. It is your duty to respect the Constitution of India, respect the sentiments of the Indian people, and respect the sovereignty of India when doing business in India. ”

Read This: WhatsApp to get new stickers, in-app support soon

Furthermore, he wrote: “Such a big mistake by a famous organization like Twitter is creating a bad reaction in the minds of Indians with Twitter. In this, its purpose and neutrality as a social network is also in doubt. So fix the error now. This shouldn’t be wrong. Otherwise, doubts and protests about his attitude may take root in India. We are forced to warn Twitter about this incident. ”

A recent Twitter map showed parts of Ladakh and the city of Leh in China. National security expert Nitin Gokhale alleged that he was recording a live video in front of the Leh airport on Sunday. At that time the location of the video was shown and it is shown that it belongs to China. Kanchan Gupta, president of the Observer Research Foundation, also noted that China was being named as the location.

ALSO READ  How To Turn ON Instagram Dark Mode

He wrote in his tweet: “So Twitter has decided to change the geography. And declare Jammu and Kashmir part of China. If not a violation of Indian law, which one? Indian citizens should be punished for far fewer crimes than this. Is the well-known American tech company above the law? ” In addition to expressing his anger on Twitter, he also tagged the Union’s Information Technology Minister Ravi Shankar Prasad in the post.

How to give root privileges to a user in linux
4G on the Moon: Nokia will help NASA configure LTE connectivity for lunar probes
Best Web-Based PACS Software
How to Convert USD to Bitcoin At Ease